A recent report from Expedia showed that its partner hotels had shown a steady 10 percent growth in guests year on year, with the bulk of Expedia’s bookings coming from the United States. China is the second-largest market overtaking Japan, Hong Kong and South Korea for the first time in two years. Expedia also reported that Chinese and Indians showed growing interest in premium hotels with more than 60 percent of the bookings made by Chinese and 55 percent of those made by Indians being in 4-star and 5-star hotels. While Bangkok, Pattaya and Phuket remained the most visited cities by Chinese and Indian tourists, Hua Hin saw 110 percent growth in bookings through Expedia, Koh Phi Phi and Koh Lipe both saw 100 percent growth.

Charoen Pokphand Group will be working with China Railway Construction Co Ltd and other companies including Italian-Thai Development and CH. Karnchang, as well as subway operator Bangkok Expressway and Metro to construct the high-speed rail line linking Suvarnabhumi International Airport, Don Mueang International Airport and U-Tapao in Rayong near Pattaya. The Cabinet approved the contract last week and the company is expected to sign the contract with the State Railway of Thailand this month. The goal is to start operations in 2024.

The single card linking the MRT and Airport Rail Link will come into use in September but an all- purpose card/payment system has been delayed until 2020 as the Mass Rapid Transit Authority of Thailand (MRTA), the state agency overseeing construction and the operation of urban mass-transit rail systems determines if it will develop the payment system or if it will have Krung Thai Bank do it. A single ticketing system linking all mass transit, including the Expressway, buses, boats, BTS, MRT and ARL is expected to take about 12- 18 months to develop. 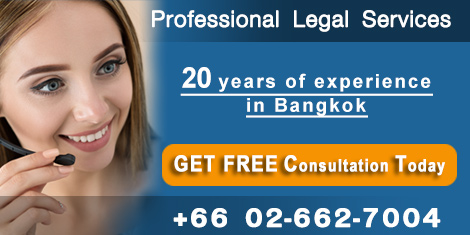 Sunbelt Asia Services
Back To Top